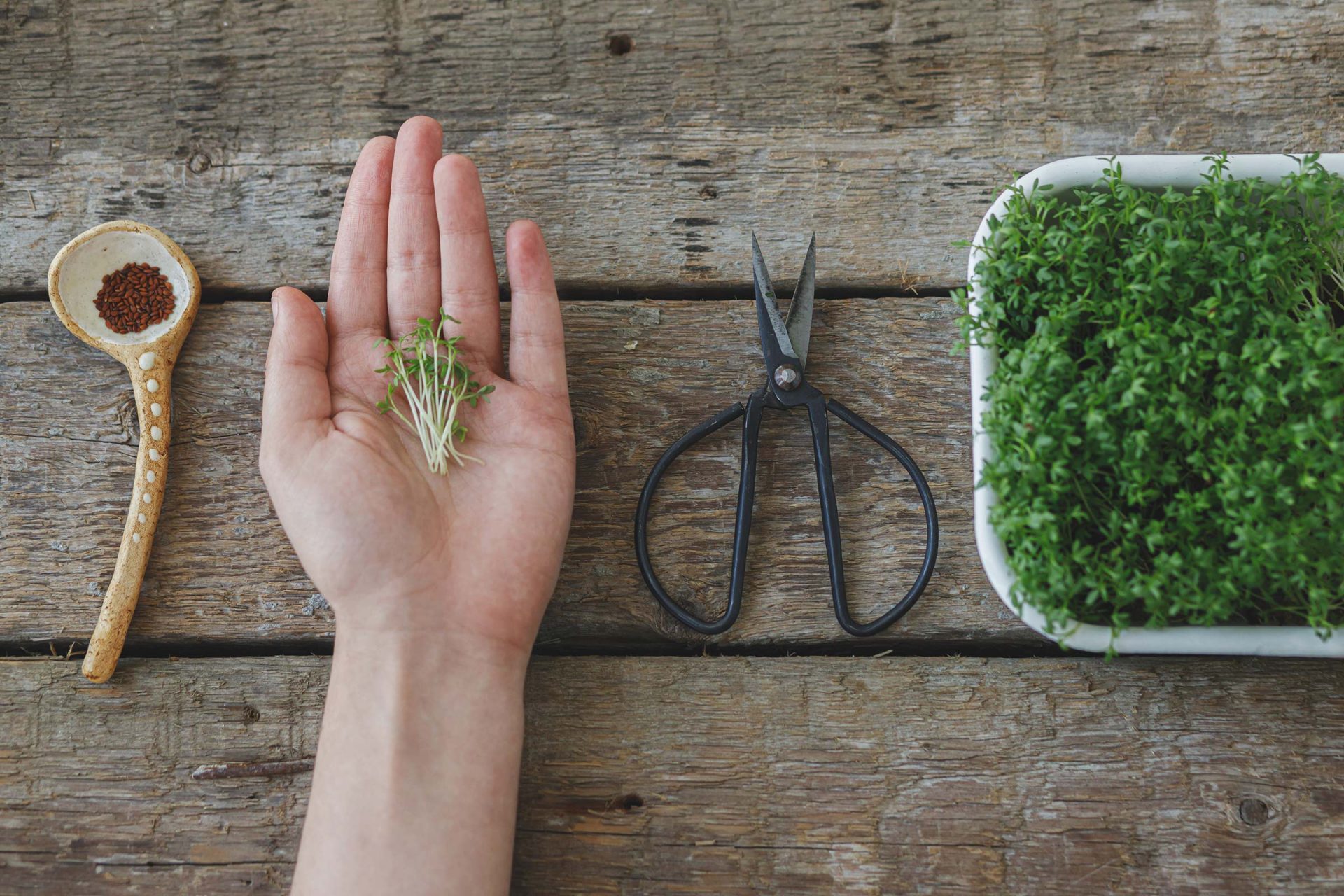 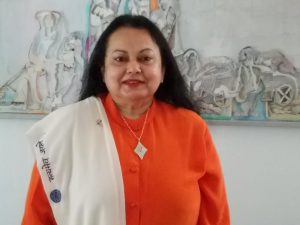 Rita Shah Batheja, MS, RDN, CDN, FAND is an entrepreneur, nationally and internationally recognized award-winning registered dietitian nutritionist and Integrative and Functional Medicine practitioner in private practice in Long Island, New York. She is a Fellow of the Academy of Nutrition and Dietetics and has been in the field for four decades.

She is the Founding member of Nutrition in Complementary Care practice group which is now Dietitians in Integrative and Functional Medicine Practice Group of the Academy. She has been serving on its Executive Committee since its inception in 1998. She is the recipient of DIFM’s Excellence in Service award among many other awards and honors. She has initiated DIFM DPG’s Standard of Practice and Standard of Professional Performance document in 2008 which has been published in the Journal of the American Dietetic Association.

Rita completed Applying Functional Medicine in Clinical Practice (AFMCP) course of the Institute of Functional Medicine in 2008 and is a member of IFM. She fell in love with Food as Medicine program of Center for Mind Body Medicine in 2008 and decided to attend this fabulous program in 2009 to inspire many more dietitians. Rita believes in keeping up with current principles and attends webinars from various sources almost on a daily basis and mentors Health Care Professionals Globally.

She is the past Community Leader of the Asian Indians in Nutrition and Dietetics Member Interest Group of the Academy of Nutrition and Dietetics and currently serves as a Policy Advocacy Leader and Reimbursement Representative. She is a recipient of Inaugural Visionary Award of Asian Indian MIG. Her passion for people drives her to apply a personalized approach to help people around the globe including dealing with patients, keeping food as medicine with mind-body principles. She is originally from India, Rita completed Bachelors in Nutrition and Post Graduate Diploma in Dietetics from Baroda, India and Masters in Nutrition from New York.

Rita is very active with local, state and national professional organizations and serves on its executive committee. She is NY State’s Networking Coordinator of Vegetarian Practice Group and serves on public policy panel of Hunger practice group. She is a frequent speaker at many community organizations. She has served on American Diabetes, Cancer, Heart and Hospital Food Service Administrators Association of Greater New York.

She is the originator of American Association of Physicians of Indian Origin’s two e-books, AAPI’s Nutrition Guide to Optimal Health using Principles of Functional Medicine and Nutritional Genomics, which can be accessed at www.aapiusa.org .

Rita has appeared on CNBC and various Indian national and International television media, radio and has been mentioned in professional magazines including the Journal of the Academy of Nutrition and Dietetics, Today’s Dietitian, Food and Nutrition Magazine. Rita was instrumental in instituting Indian Dietetic Association, National Organization of India into International Confederation of Dietetic Association in 1997(ICDA).